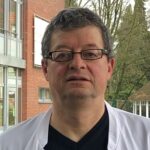 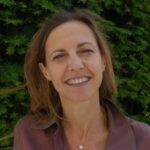 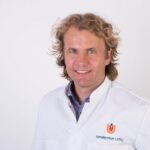 Memberships: Chair of the Dutch committee of training and education in paediatric neurology. EPNS. ICNA. 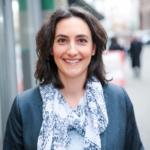 Training: Upon completion of medical school at the University of Basel (Switzerland) in 2003, I started my paediatric training in the cantonal hospital in Aarau. In 2008, I moved to Bern to accomplish my paediatric and child neurology training at the University Children’s Hospital. Board certification was accomplished in 2010 (paediatrics) and 2012 (child neurology) respectively. During my residency in Aarau and Bern, I completed the BPNA distance-learning program. From 2011-2014, I pursued my clinical-research fellowship at the Hospital for Sick Children in Toronto, Canada, in the field of paediatric demyelinating diseases. In parallel, I completed a Master of Science in Clinical Epidemiology at the University of Toronto. Upon my return to Switzerland in 2015, I joined the faculty in a staff position in the department of child neurology at the University Children’s Hospital in Bern, Switzerland. In 2019, I decided to enhance my training in paediatric epileptology at the Epilepsy Clinic in Zürich, Switzerland. I was EEG board certified in March 2021 (delay of exams due to the corona pandemic). Currently, I work in Bern at the Institute of Social and Preventive Medicine, where I developed and run the Swiss Paediatric Inflammatory Brain Disease Registry www.swiss-pe

d-ibraind.ch). Furthermore, I hold a cross-appointment in the neuroimmunology team at the Department of Neurology at the University Hospital in Bern.

Fields of clinical and research interest: My fields of expertise and interest include paediatric stroke and paediatric inflammatory brain diseases. 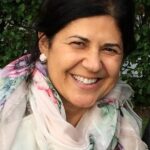 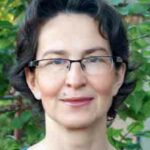 Training: I am a senior Paediatric Neurologist (PN), Paediatrician and I have competence in Neurophysiology. I completed my training in medicine in 1993 in Carol Davila University of Medicine and Pharmacy, Bucharest, Romania. In 1999 I became a specialist in PN. I attended a fellowship for epilepsy and video-EEG in year 2000 in The Netherlands, Epilepsie Instellingen Netherlands, locatie Meer&Bosh, under the supervision of Walter van Emde Boas. Here I have learned video-EEG and participated to the epilepsy surgery meetings. I further finished my PhD in Frontal epilepsies and video-EEG in 2005 in Bucharest. In the same year I graduated with maximum degree as a senior PN. 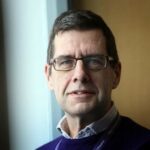 Fields of clinical and research interest: Acute neurology and coma; Neuroinflammation; neuroprotection, the epidemiology of and outcome prediction after paediatric acquired brain injury and plasticity after acquired brain injury and neurorehabilitation. I lead a research group applying network neuroscience perspectives to the effects of brain injury and rehabilitation. I am a co-founder and Course Leader for the EPNS Masterclass series (2015, 2017, 2018: 2022 in preparation). Editor, Oxford University Press Handbook in Paediatric Neurology (3rd edition 2017). 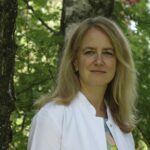 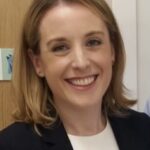 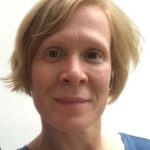 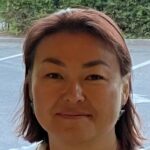 Training: I graduated an Almaty State Medical Institute in 1996 and got a qualification as a paediatrician. Then was trained as a paediatric neurologist for two years at Almaty State Medical Institute for postgraduate education. In 1999 got a specialization in paediatric neurology and psychiatry at Tor Vergata University under the supervision of prof. Paolo Curatolo. Special interest: refractory epilepsy, TSC, ADHD, ASD. In 2007 defended a Ph.D. work devoted to Global developmental delay at preschool-age children. Then had short-term training on paediatric neurology (epilepsy and neuromuscular disorders) in Italy, UK, and the US.  At 2013 Honorary clinical observership at Child Developmental Center, Addenbrookes hospital, Cambridge, UK.At 2016 Clinical observership at Paediatric neurology and psychiatry department in Policlinico Umberto1, La Sapienza University, Rome and Bambino Gesu Hospital, Rome. At 2017 Visit to the Department of Paediatric Neurology. of La Sapienza University inframe of academic mobility program. 2018 Invited lecturer at Paediatric Neurology Department at Ljubljana Medical University, Slovenia in frame  of Erasmus Mundus program. 2019 Training course on Neuromuscular disease at Gaslini Hospital, Genoa, Italy.Invited speaker at EPNS Teaching course 2019:Uzbekistan 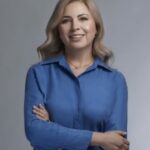 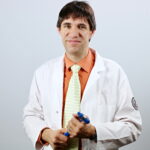 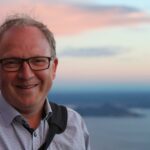 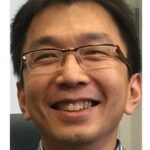 Training: I undertook my undergraduate medical training at the University Nottingham, UK. Following completing my paediatric neurology training in South London, I began my doctoral research in the Institute of Psychiatry, Psychology and Neuroscience (London) with the award of a Royal College of Paediatrics and Child Health Fellowship. I was appointed as Consultant Paediatric Neurologist at the Evelina London Children’s Hospital in 2006; and promoted to a Reader in Paediatric Neurology within Faculty of Life Sciences & Medicine, King’s College London in 2016.

Fields of clinical and research interest: I have a major interest in childhood inflammatory disorders and run the nationally commissioned highly specialist paediatric brain and spine inflammation service. I work collaboratively with European and International colleagues on numerous studies to define childhood central nervous system autoimmune disorders. I am well published in the field of childhood CNS autoimmunity. In addition, I also has a research interest in the inflammatory mechanisms in childhood onset neurodegenerative disorders; and works on projects to evaluate the beneficial role of treating inflammation in childhood neurodegeneration. 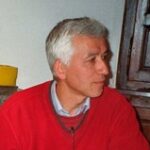 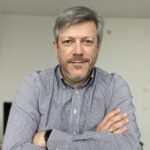 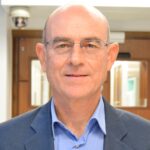 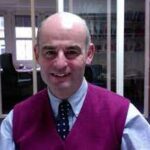 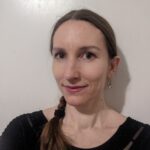 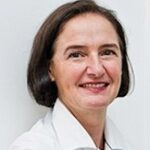 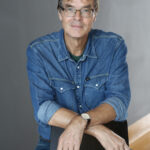 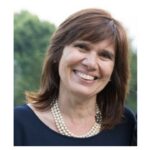 Professor of Paediatrics and director of the School of Paediatrics and the Paediatric Section at the Department of Medical Sciences of the University of Ferrara (Ferrara, Italy). ERN-EYE full member. Consultant in paediatric neurology and neuro-ophthalmology at the R. Hollman Foundation, Padua, ITALY.

Training: Graduated in Medicine and Surgery at the University of Verona, specialized in Paediatrics and in Child Neurology and Psychiatry (summa cum laude) at the University of Padua (Italy).  She has received her Medical Doctorate on Sciences of Development at Burden Neurological Institute Bristol- UK and Dept. Paediatrics University of Padua (Italy) in 1992.  She was appointed as a visiting scholar of the St Bartholomew Hospital in 1995 and of the Institute of Child Health London (UK) in 1997. She has been working in the areas of neonatal neurology and clinical neurophysiology, child neurology, paediatric neuro-ophthalmology and visual electrophysiology for over 25 years at the Paediatric University Hospital of Padua (Italy). She received the High Specialty in Neonatal Neurology in 2006 and was appointed as the Director of the clinical and research paediatric neuro-ophthalmology program – Neuroscience Group – Department of Mother and Child Health- University of Padua in 2016, representing the Health Care Provider University Hospital of Padua in the ERN-Eye until 2018.

Fields of clinical and research interest: The clinical and research interest is on Paediatric Neurology and Paediatric Neurosciences including: clinical neurophysiology in neonates and children; Early markers of brain injury in neonates at neurological risk; cerebrovascular and neuro-immunological disorders in childhood; child neurology in the emergency setting; neuro-ophthalmology and isolated/ syndromic retinal dystrophies; rare neurological and neuro-ophthalmological disorders, low vision. 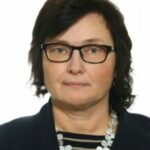 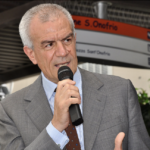 Fields of clinical and research interest: He studied the electroclinical patterns of various types of epileptic seizures in childhood, especially epileptic spasms. He identified a clinical entity that is currently recognized as called BFIS. Studies on focal dysplasias and hemimegalencephaly led to the definition of surgical indications for these cases. 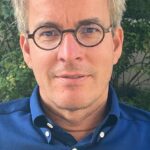 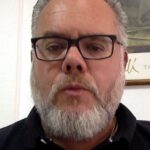 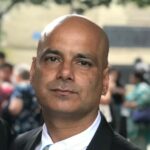